Today is January 1st 2021, not only new year has begun, also a new decade, according to the Gregorian calendar, for that reason I want to remember all those changes that I been troughs on music and technology during the last decade.

During 2011 onwards I've been very invested in technology , especially PC related and PC, in fact I started play on 2010 but I build my real gaming pc in 2011, it wasn’t a high end, but it was good enough for me. I was an AMD Athlon II x2 250 paired with a AMD HD 5670 DDR3 and 4GB of ram. More than enough for run games from the PS3 and X360 at the same resolution and quality. In 2013 PS4 and Xbone came out so my computer became obsoleted for newer games of that time until in 2016 I finally upgraded it to an Intel I5 6400 paired with AMD RX 460 and 8GB of ram. Once again enough for me, also that is my current desktop computer that I don’t use it much that I used to, just playing a few games and do some stuff. I also switch to 3 different Operation system. I started in windows 7, then in 2015 Windows 10 came out and It was kind bad. And finally switch to Linux in 2018 due to Rise Of the Tomb Raider .

Because of Linux or Debian to be more specific I learned a lot of stuff about software, such as what is Free software, Open source software and Proprietary. Since I learned how to use Debian I never came back to Windows 10. I still have a drive with windows 10 just for games that do not work in Debian.

Debian is my OS.I learned and I do so much using Linux than I ever did in windows.

When it comes to phones I never cared much of them. I still have my Iphone 5 (it was gift) that I only use for phone calls and text messages. So It just works for me even if the OS is obsolete 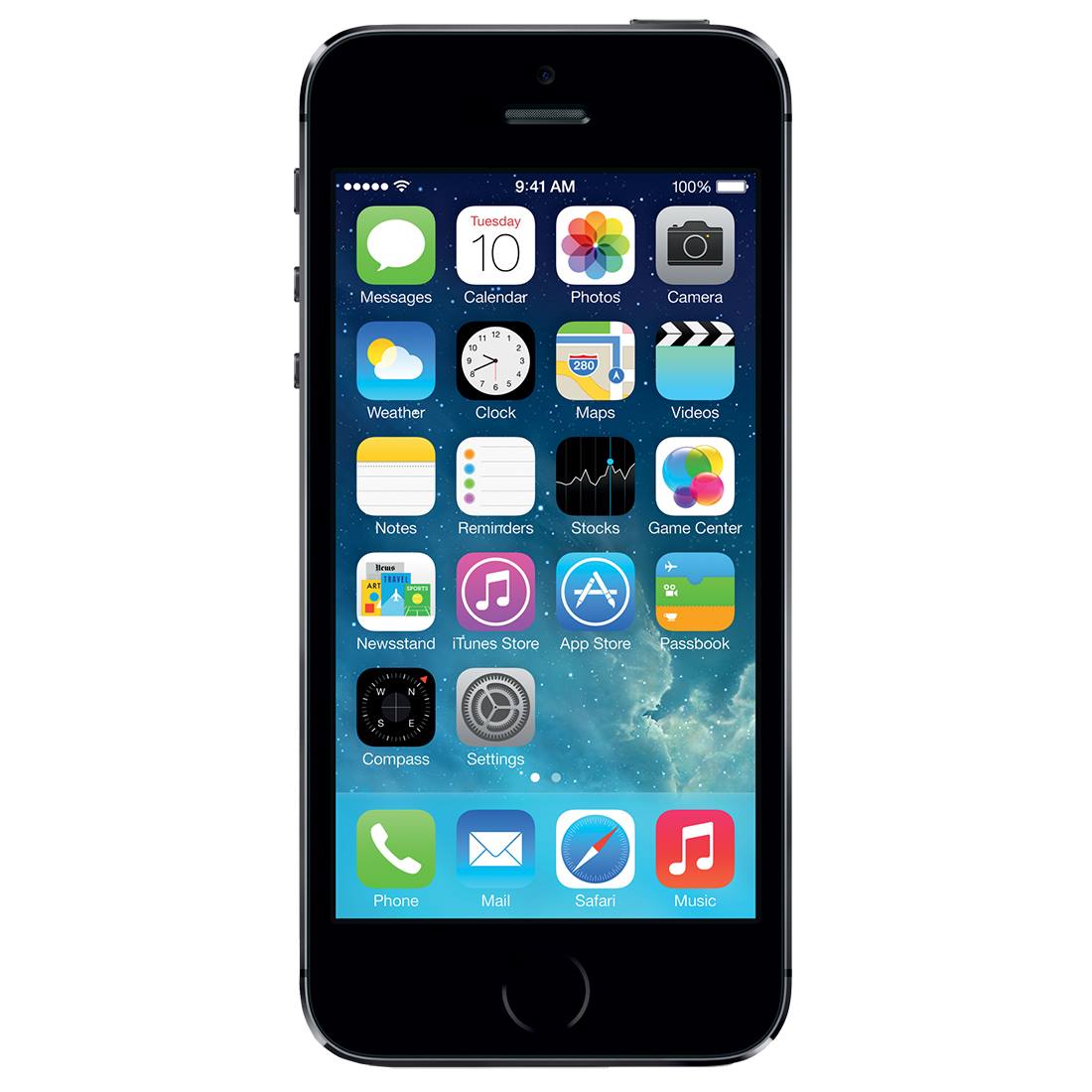 When it comes to music, I stopped listening to new music wile ago.

I use to make a Trance Music podcast in 2012 until my last episode was released in 2013. since then I start listening other genre like Techno and Dub Techno because I didn’t like the music that were produced.

Until I finally reconciled with Trance music when I discover the “Old school Goa Trance” in 2018. Now I don’t listen to music from 2010 onwards, I just don’t like it. all feels the same and boring.